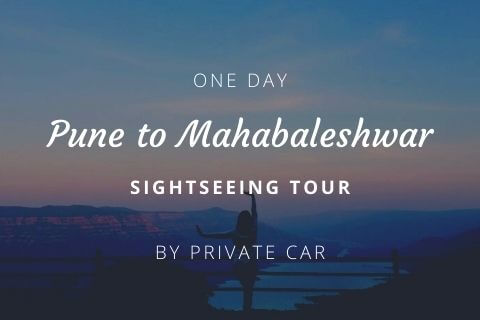 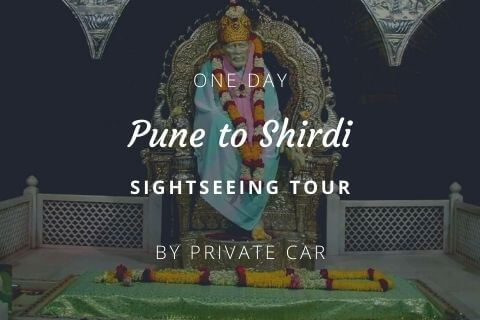 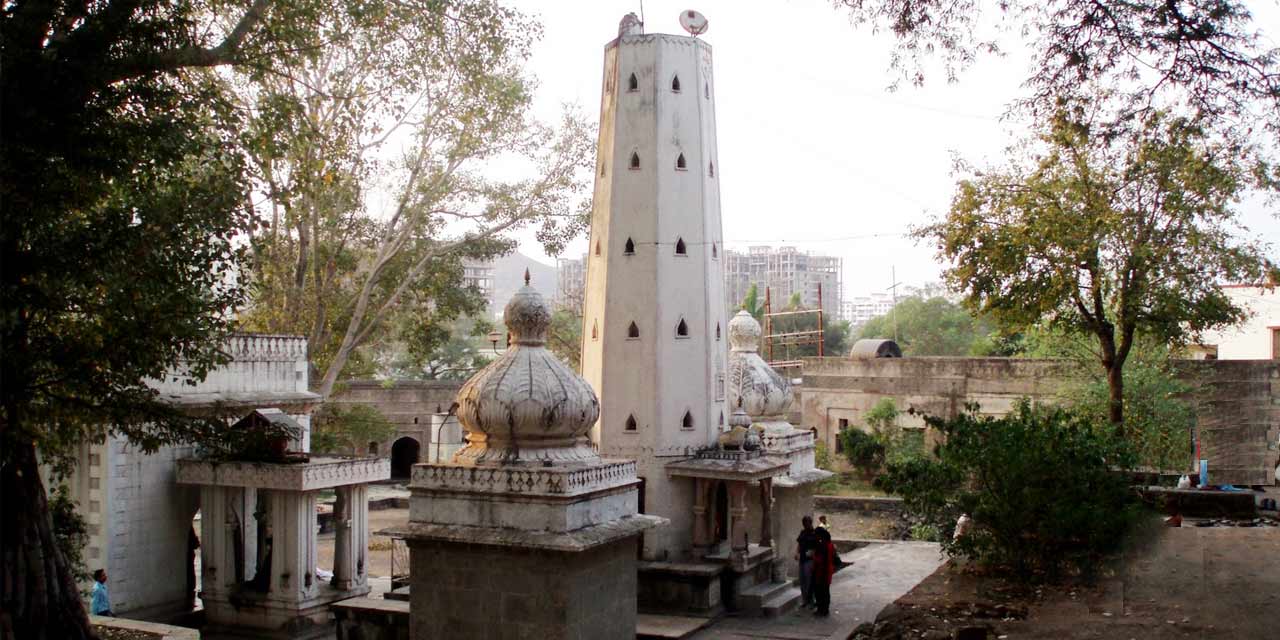 Dating back to over 900 years, Someshwar temple also known as Somweshwarwadi is one of the oldest Shiva temples in the country. Built by the mother of Great Shivaji, Jijabai, Someshwar temple beholds the oldest of folklores about lord Shiva and true legends of the Peshwas.

The temple is extremely beautiful and catches the eye of every visitor. The magnificence and aura of the Someshwarwadi temple are unmatchable. The Shivalinga here is Swayambhu and beholds the attention of everyone who comes to visit it.

The temple is famous for its self-occurring Shivalinga also known as Swayambhu. Like other old Shiva temples, the Shivalinga here also is down below the ground level. It can be closely seen from the inner sanctum of the temple which has recently been closed for the visitors. Devotees are restricted to an approximately 10 feet distance from the Shivalinga for darshan.

The Someshwarwadi temple is built in Hemadpanthi style in black stone. The temple is about 900 years old having witnessed the legendary wins of the great Shivaji and others. It is built on the banks of the Ram Nadi river and is also adjacent to a natural spring that runs throughout the year, called Chakra Teerth.

Another major tourist attraction near the Someshwar temple is the temple of the goddess of fulfillment, Padmavati.

Spread across an area of 3.5 acres, the temple has 3 main entrances in the directions West, South and East. Towards the north direction is a huge Havan Kund. The Shiv temple is surrounded by 3 smaller temples of Hanuman, Bhairavnath and Shiva’s younger son, Ganesh.

Folklore about the Someshwar Temple

The Someshwar temple adorns very beautiful folklore that speaks about the pure relationship between the deity and all beings. The story goes as far back as 700 years ago when there was a cow that used to sprinkle milk over a snake hole. The cowherd saw this happening and took notice of it. The very next day, Lord Shiva came in his dreams and ordered him to dig up the place where the cow had sprinkled milk over.

It is believed that the Shivalinga was self-originated at that place. That is why it is called Swayambhu or self-originating.

History about the Someshwar Temple

Someshwar temple not only beholds the folklores and cultural stories but also a dignified mention in the Yadava period around 950 AD. The place was considered to be a “Jagrut” place where Rajmata Jijamata would come and visit to pray. This is around the time 1640 to 1650 when Shivaji as a child used to come and pray as well and is also known as Peth Jijapur.

There is no entry fee to visit Someshwar Temple in Pune. The temple is open from 8 in the morning to 7 in the evening on all days of the week.

Things to keep in mind while visiting Someshwar Temple

To be able to visit the Someshwar temple and do darshan of the pious Shivalinga, men and women need to dress up in traditional attire.

Located in the cultural capital of Maharashtra, Pune, the Someshwar temple is one of the oldest relics that exist to date and speaks of the unmatchable charisma of Lord Shiva. It is a must-visit for everyone planning to visit Pune. Hire a private cab from top car rental companies in Pune and visit all the popular tourist attractions in Pune. You can also book a Pune local sightseeing package from Pune Tourism, a division of Holidays DNA to explore the city comfortably. To know more about our packages and deals, please fill the Contact Us form.